The Karaites – A Small Minority in Lithuania

Trakai, near Vilnius in Lithuania, has been the home of a small community of Turkic Karaites for centuries. In contrast to the Karaites in Israel, the Lithuanian Karaites don’t view themselves as Jews, but as an independent religious community, and that is also how they are seen by the Jewish community. This was the reason why, during WWII, the Karaites were spared the fate of most Lithuanian Jews, most of whom did not survive the persecution by the Nazis. 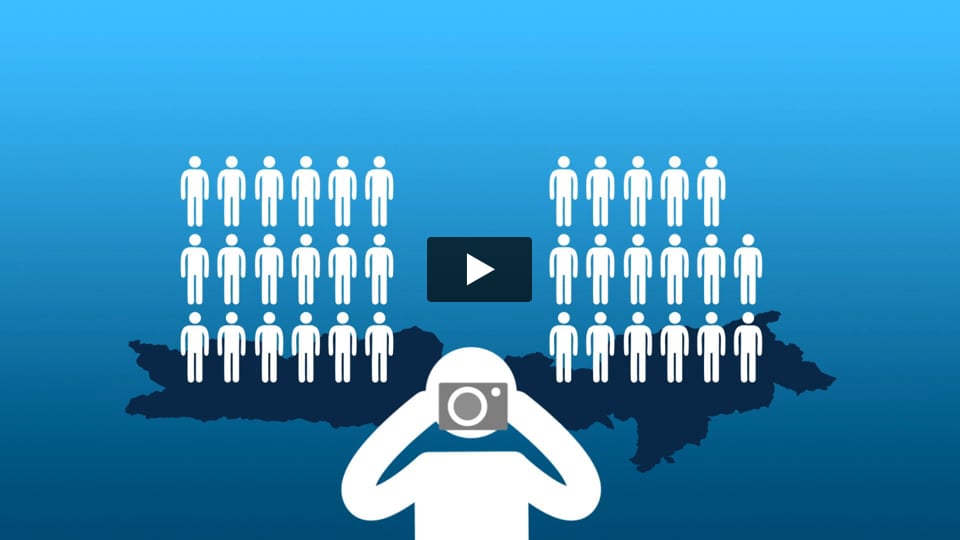 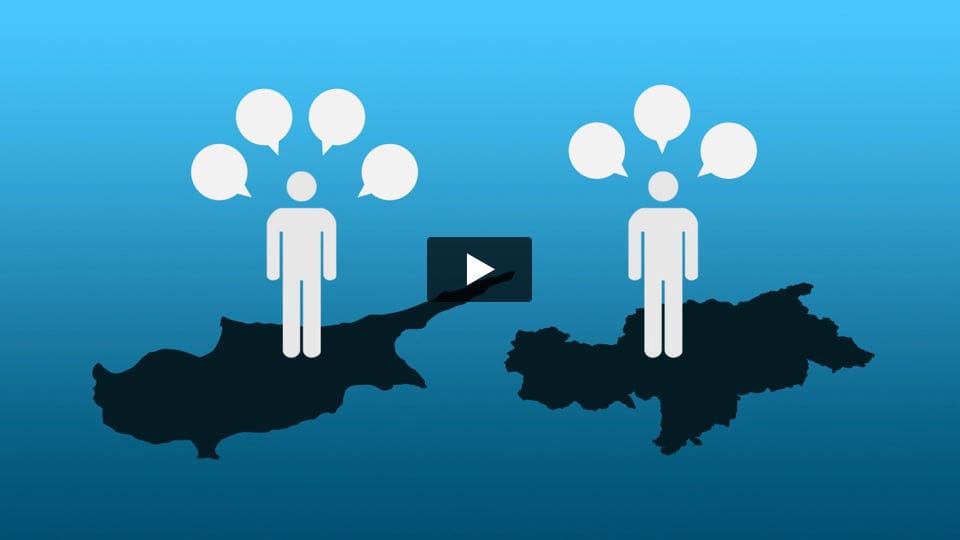 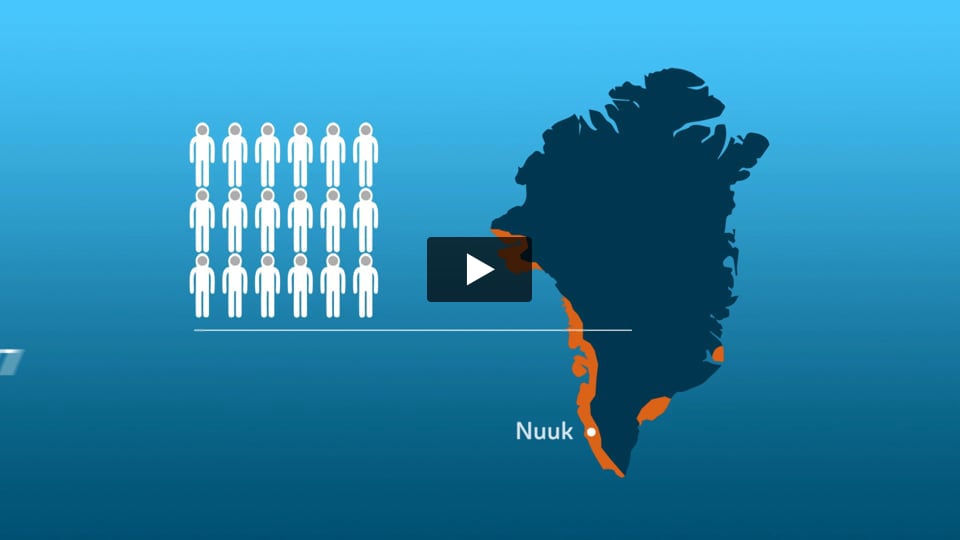