Every minet-TV broadcast consists of a number of segments that deal with different topics. This basic structure has largely been maintained since the start. The items deal with various aspects of minority, drawing on examples from European, but also non-European minorities from various fields. Events, trends or personal stories that are relevant to a minority issue are portrayed in documentary style segments that fit into the larger context of minet-TV’s special network.

The subject matter of the reports reflects the flexibility of the term „minority“ and ranges from the almost vanished indigenous minority to new minorities in our globalised world, to some more unusual minority groups that might not even consider themselves to be a minority. Our information section „Newsline“ reports on the latest in minority legislation on a European and national level, and on the networking of minorities. We talk about new publications, exhibitions, legislation and anything that relates to minorities in any way. Another section looks at language and its many and varied associated issues. A recurring theme, however, is the observation that people often feel a call of duty for what they are doing. In our TV reports we always strive to place such callings into a bigger picture – and we find them in marginal groups as much as in individual men or women. An integral part, since the beginning, is also our studio interview, which is conducted by the show’s host, Christina Khuen.

Each episode is approximately 29 minutes long. 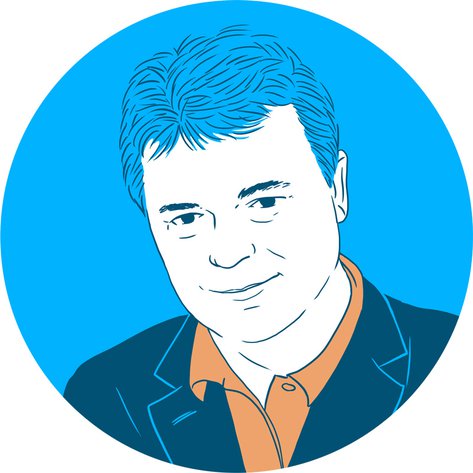 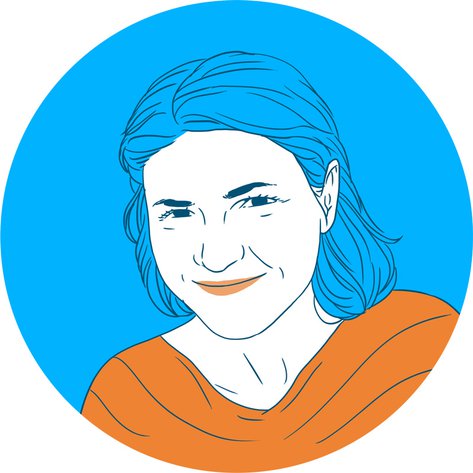 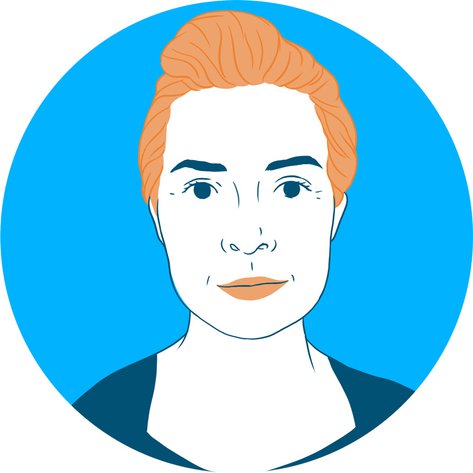 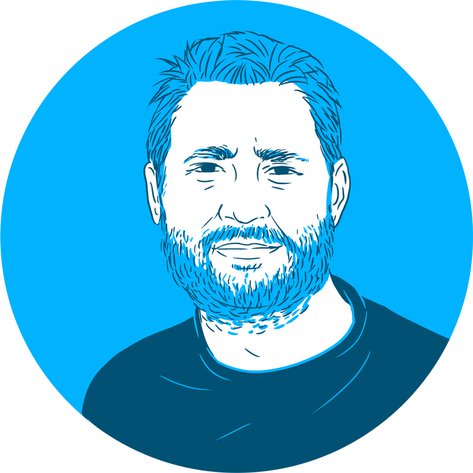 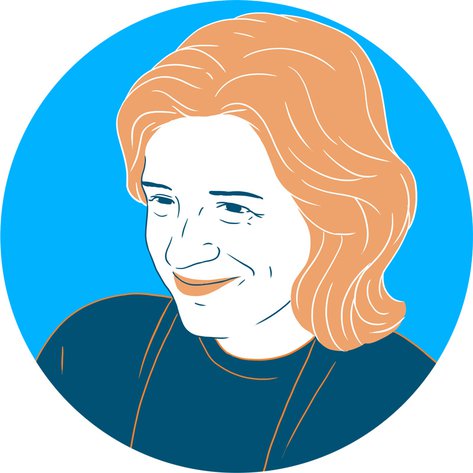 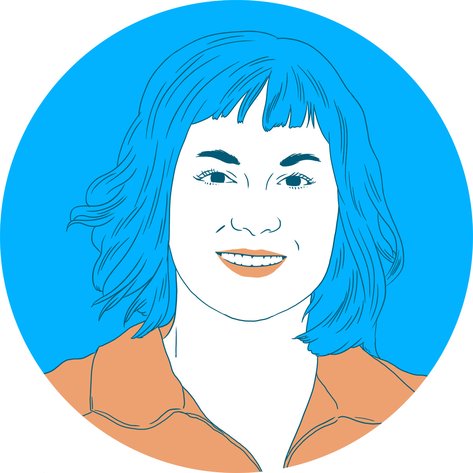 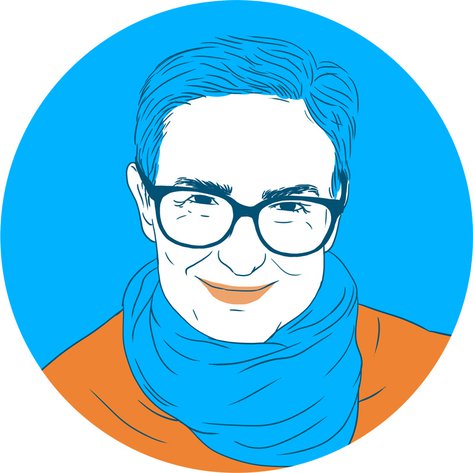 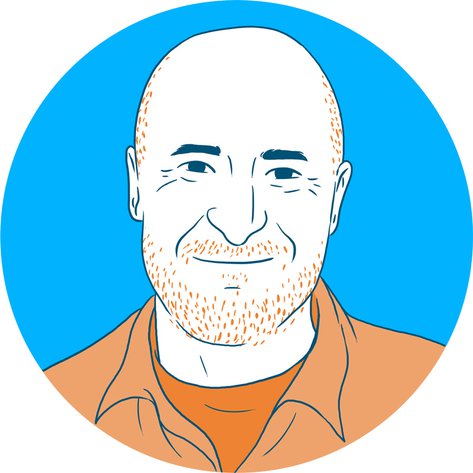 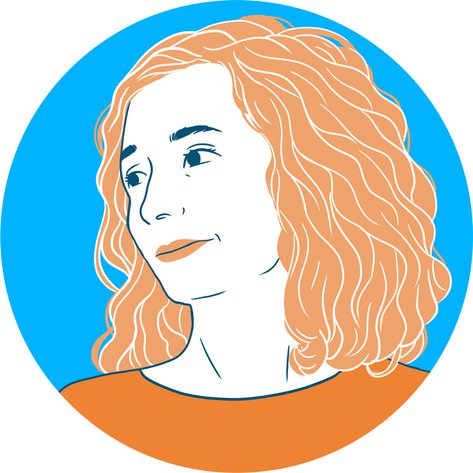 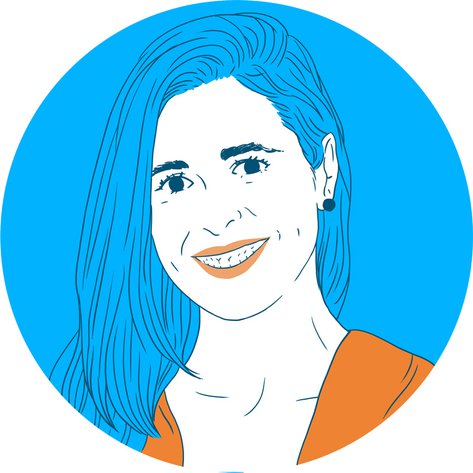 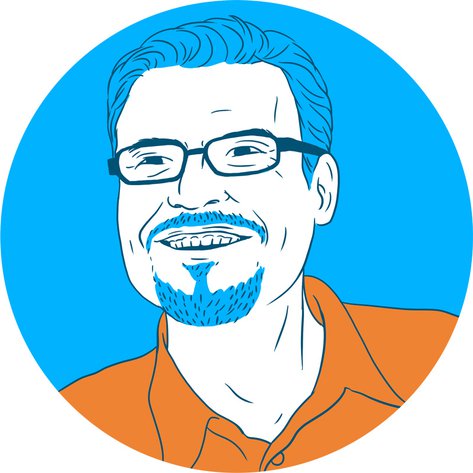