Russians in Estonia – The Story of a Moving War Memorial

In 1947, the Soviet authorities put up a monument in the shape of a bronze soldier. Many Estonians see this statue as a symbol of their country’s occupation by the Soviet Union in the period of 1940/41 and 1944-1991. When the tension increased in September 2006, the police put barricades around the monument and put it under police surveillance for months. minet asked representatives from the government and the Russian minority about the dispute that centres around this monument. 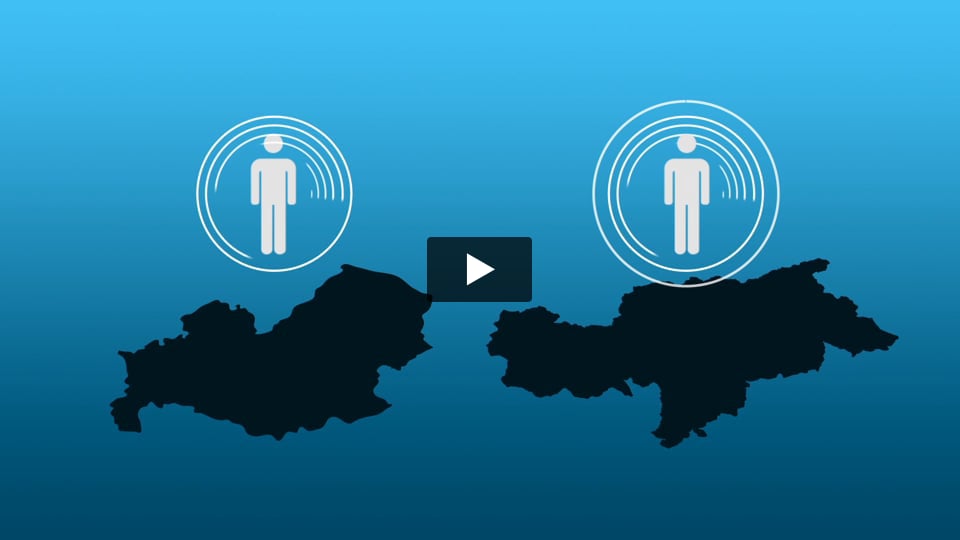 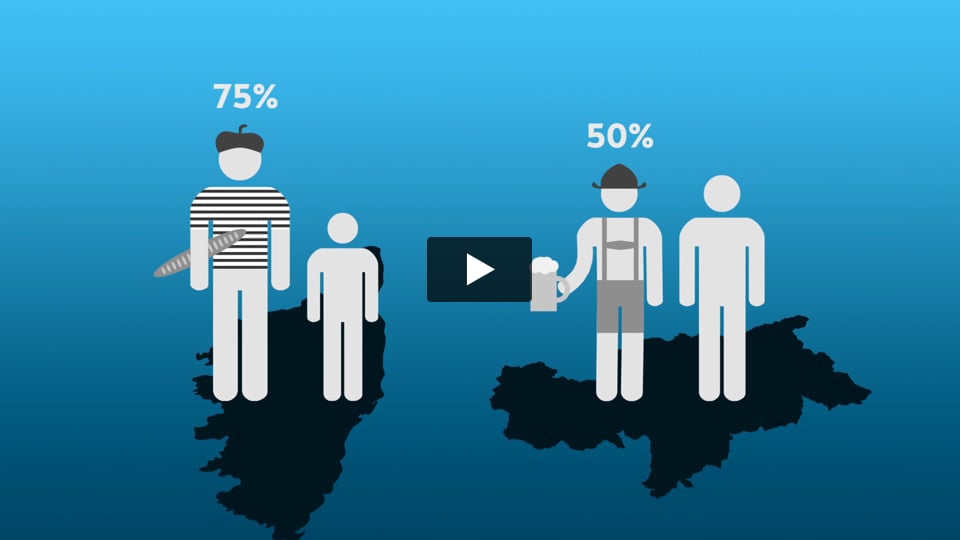 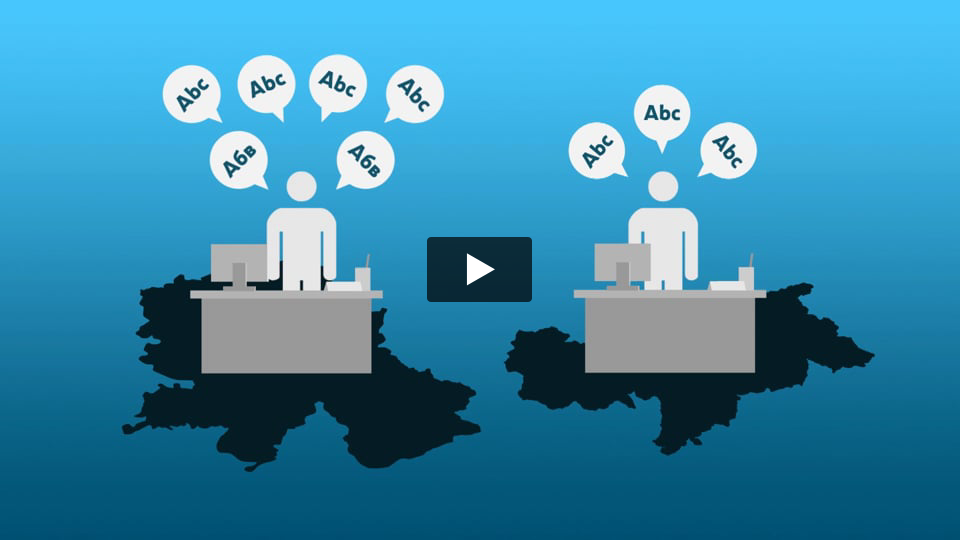